Read the following passage and mark the letter A, B, C or D on your answer sheet to indicate the correct word or phrase that best fits each of the numbered blanks
Everyone needs a home where they feel sheltered and safe. Today we live in modern flats and houses, (1)........ have air-conditioning to keep us cool, and heating to keep us warm. There is electricity for lighting and supplies of gas or oil for the heating. Hot and cold water (2)........ from the taps and dirty water disappears (3)...........the drains. Many of our homes have balconies or gardens. In the past, people made their homes from materials that they found nearby. When we look at different houses we can tell how old they are from the materials used and the way they were built. It was different long (4)........ people did not have water in their homes and there were no electric lights. To keep warm, they sometimes made (5)..............inside their homes. With a fire started they could cook their food and heat water 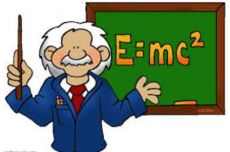 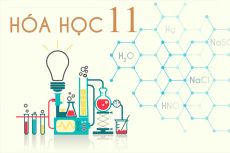 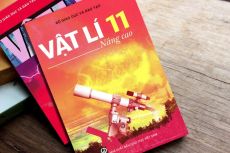 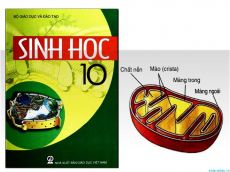 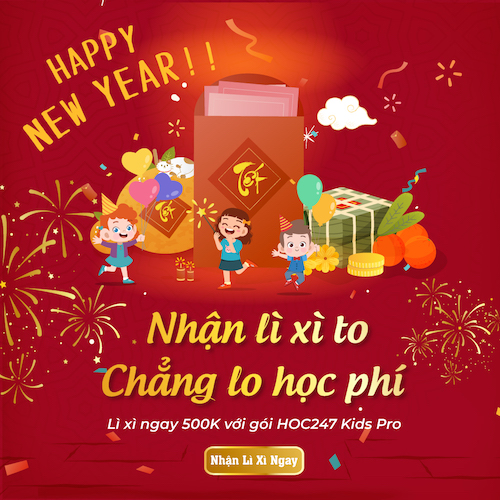